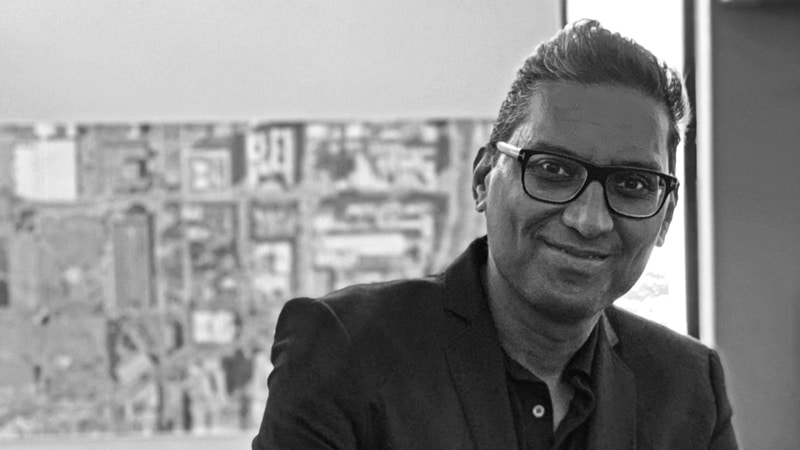 An architect, an urban designer, a thinker, an innovator: Durban-based Nathan Iyer, the mastermind behind Beau Plan Smart City, is all of these and more. His resounding success is rooted in a philosophy that sets him apart: that of creating cities for people. He reveals his plans for Beau Plan.

What has led to the growth of smart cities?

People are starting to abandon hectic cities for areas that offer a better quality of life. They increasingly prefer to work for companies located near their homes or usual haunts, such as their favourite restaurants, shops or cafés. That is, they prefer to work in places which are convenient, with which they are familiar and which encourage mobility. I begin all of my projects with the following objectives in mind: to re-instil a sense of connectedness into places, to create people-friendly public spaces, and to design buildings that are in harmony with their natural surroundings — all qualities that once made for vibrant communities.

There is no universally accepted definition of a smart city. What does the term mean to you?

All cities — smart or not — are about people.

Cities are the hotspots of humanity and inventiveness. They are the birthplaces of culture and meaning. Planning a smart city, and by extension a better future, means considering the needs, desires and challenges of the people who live, work and use that space. Aesthetics matter and infrastructure is important in resolving issues. But what good are buildings if, they aren’t used by humans? Building a community is an important part of recovering our humanist roots.

What inspired you to take on this project?

What struck me the most about Beau Plan was its exceptional beauty. Walking through Beau Plan is like taking a walk down memory lane; you can feel the pull of its rich history. Time stands still in Beau Plan, and I just love that.

Its second most striking feature is undoubtedly its location. Beau Plan has the particularity of connecting with Pamplemousses, a village that holds a certain allure for me. With its historic atmosphere, botanical garden and old sugar mill, it abounds in vestiges of the past and has a distinctive Mauritian cachet. As a bridge between the North and Port Louis, it makes perfect sense for a city to grow out of this place.

When they are planning around a transit hub and well-planned infrastructure, the activities in this core area can ripple out in waves, leading to other hubs of activity being created around the region. This will result in an even distribution of opportunities and prosperity in the area, as well as better access to education, alternative forms of mobility and a lifestyle that is characterised by inclusion and social cohesion. This project puts humans first, and that is what inspires me.

What will lend the Beau Plan Smart City its unique identity?

A city centred around people must be built at a human scale. That is what determines its liveability. Beau Plan will be designed with pedestrians in mind. It will be visually appealing and functional at street level. So expect smaller buildings of up to four floors, public transportation and pedestrian-friendly pathways. Beau Plan will be smart in every way conceivable.